Back in July 2014 i took a trip to St Austell Cornwall for the weekend, Early in the morning I walked along the coastal path where I stumbled on the Old Coliseum. Whilst talking to the security guard he old me that it used to be a very popular venue for some major rock bands in the 70,s Punk, New wave during the 80's. Some of the bands that had performed there were The Clash, Black Sabbath, The Who, Bon Jovi, Cliff Richard and many more.

Now it's being developed into luxury apartments, which I must say will have a fantastic view. Be great if people had their own stories to tell about the Old Coliseum during it prime. 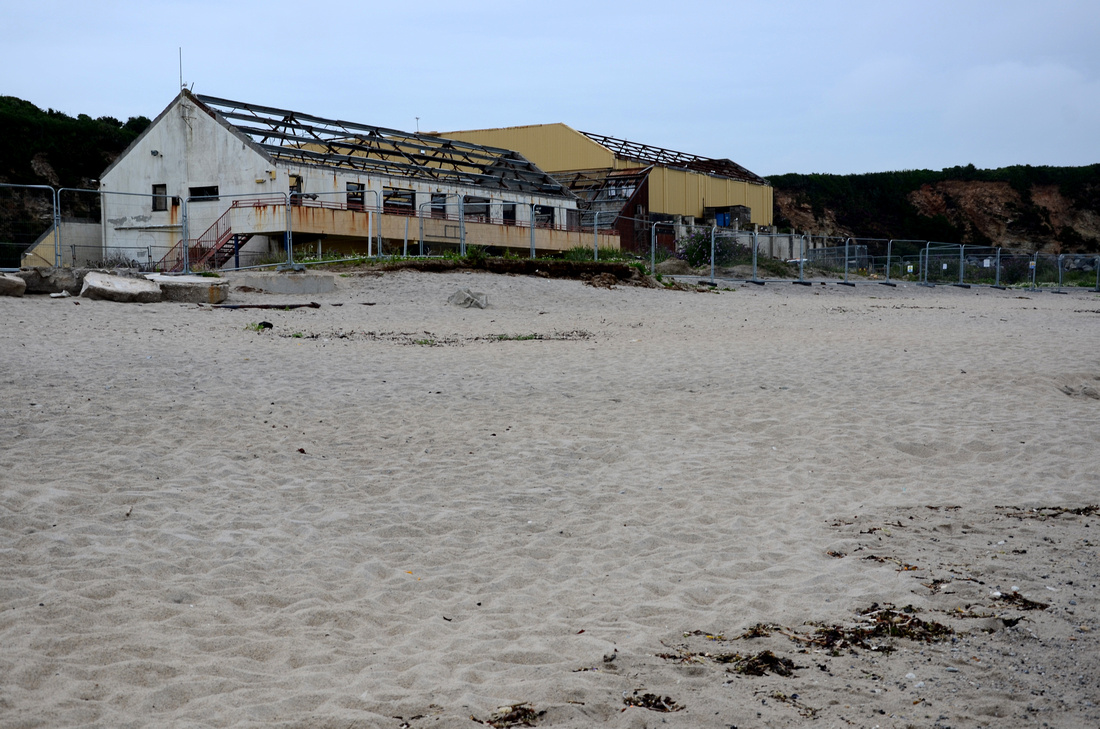