Heading back to the West Coast along state highway 6 and picking up state highway 7 towards Kaikoura approximately 470 Km and 7 hour drive depending on stops. Again travelling through so much changing terrain, this part of the journey leads us to Kaikoura. Few places in the world can boast of nature and wonders offered by the land and sea in Kaikoura.

Here are a few images taken on our journey West. 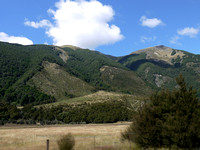 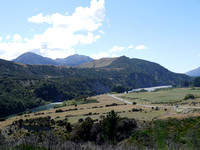 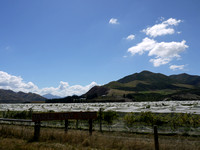 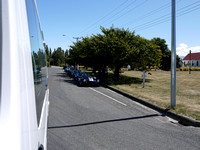 The image taken out of the window shows about 7 or 8 AC Cobra's bet that was a great Sunday drive for them, good weather too.

Arriving at our destination we park up in the holiday park and get settled for the night but not before having a wonder around a few shops and a drink, also booking a table for the evening in a local restaurant just across the road from us.

A few images taken whilst having a time of our lives. 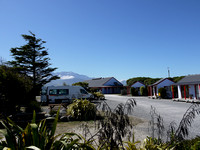 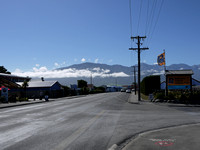 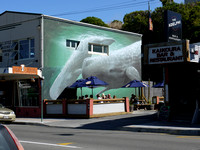 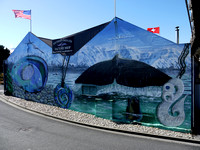 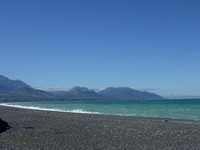 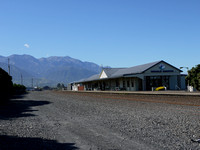 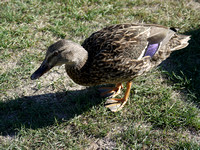 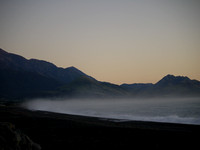 A little bit about Kaikoura and it's history.

"A town with its own fascinating history, archaeological remains indicate that Moa Hunters inhabited the peninsula 900 years ago. In Maori legend, Maui placed his foot on the Kaikoura peninsula to steady himself while he 'fished-up' the North Island. The Maori name Kaikoura translates to 'meal of crayfish' (Kai - food, koura - crayfish), and it is crayfish for which the region has traditionally been famous. The area's abundant food sources attracted Maori settlement, and the remains of several pa sites can still seen on the peninsula to this day."

"European history can be traced back to 1770. Captain Cook first discovered the Kaikoura peninsula, believing it to be an island. The first shore whaling station was established in 1843, located near where Fyffe House still stands today. Other whaling stations soon followed, and at one stage the industry employed over one hundred men in the Kaikoura district alone. Whale numbers steadily declined after 1850 and the exportation of them became un-economic, leading whalers to turn to alternative means of existence, such as farming. Whaling continued sporadically until as recently as 1964 when the last of NZ' s whaling operations ceased."

We were woken this morning by the wailing of a siren, expecting it to be a really bad storm or something worse like a tsunami, but reality revealed that it was the petrol station just across the road was on fire. After the excitement of the awakening we gt up and headed out for the WhaleWay Station. Whale watching day!!. We got on the 7.15 am boat trip and actually saw 3 Sperm Whales, a pod of Dusky Dolphins who really liked to perform in their natural environment, and actually got some awesome photos. Feeling very blessed that we have had this opportunity and seen these magnificent mammals. 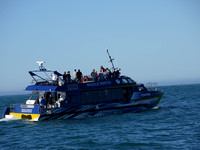 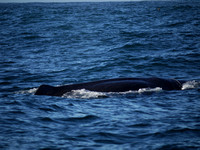 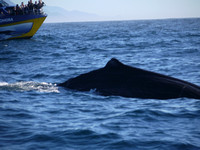 Feeling blessed, humbled what ever you like to call it but these are the shot's some people only dream of. 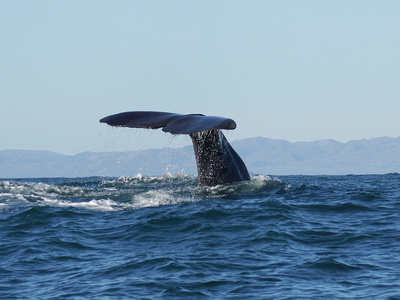 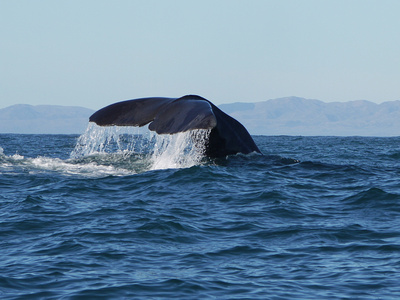 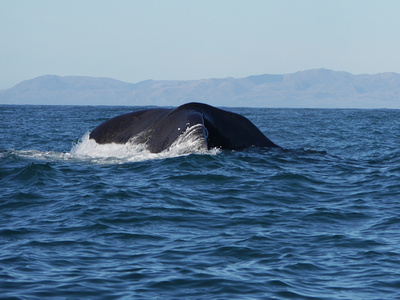 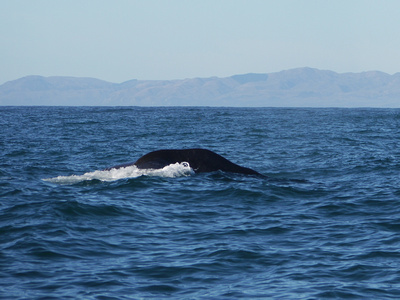 Here are the playful Dusky Dolphins. 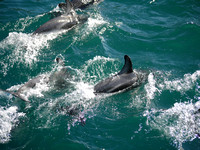 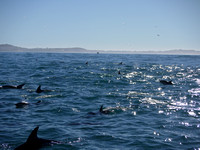 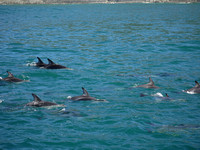 Yet again so thrilled to have been able to capture this moment. 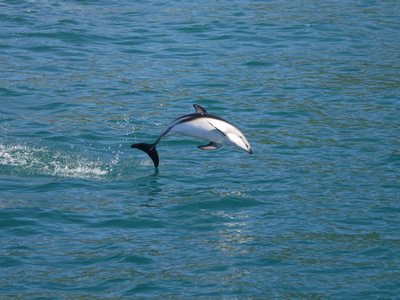 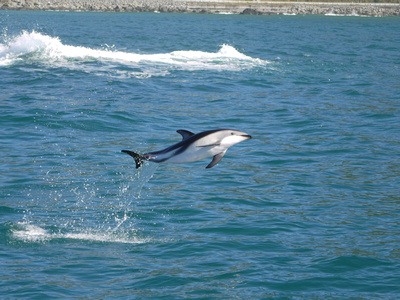 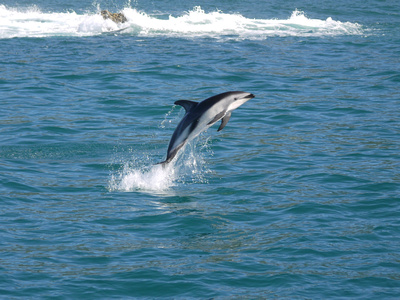 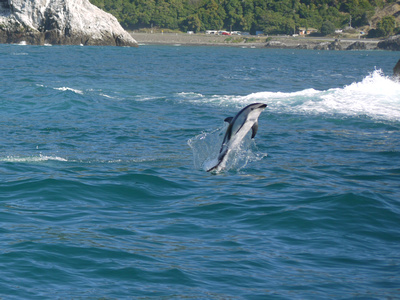 What a day this has been certainly one we shall never forget, I am so glad that after so many years I picked up my camera again.

This was not the last of today's surprises as we headed off along State Highway 1 towards Picton we encounter seals on the shore line basking in the sun. 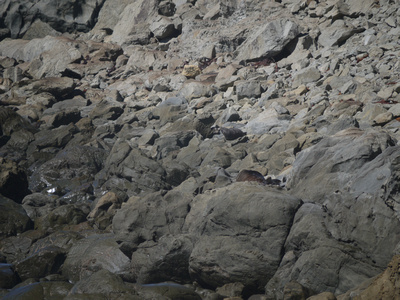 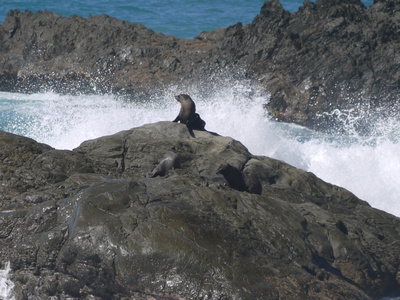 Oh what a day this has been.

It has bought back so many memories just writing this part of the blog and I really do hope you are enjoying them.

Thinks these blogs are going to be more than 5 parts but please keep checking back.

Next one Picton and the gateway to the North.

Thanks for taking the time to read this, your comments are most welcome.